Super Bowl LI is on the clock. We’re getting closer and closer to the next season. Being scheduled for February 5 2017 at NRG Stadium in Houston, Texas, the Big Game is holding a great deal of mystery. What teams are going to make it through the playoff? What new or old champion will arise next year? We all wonder. At least one thing is for sure, and that is, we’re all going to love it!

Next year we are going back to Roman numerals for the Super Bowl show. Last year was a 50 year celebration and the Roman numeral tradition was temporarily suspended, but from 2017 the tradition will stand again.

Where to buy tickets

The Super Bowl tickets are available to buy. Check out the links below if you want to purchase a ticket.

What teams will we see in the Super Bowl next year?

Seattle Seahawks? Their defense is just brilliant. Their offense is probably not going to be just as good, especially after Marhawn Lynch’s retirement, but they are one of the most talented teams according to NFL.com

New England Patriots? Maybe they can win the Super Bowl LI even if they won’t have Tom Brady in the first quarter of the season. The Patriots don’t have strong opponents while they play without Brady, and they have great chances to be the champion next year. 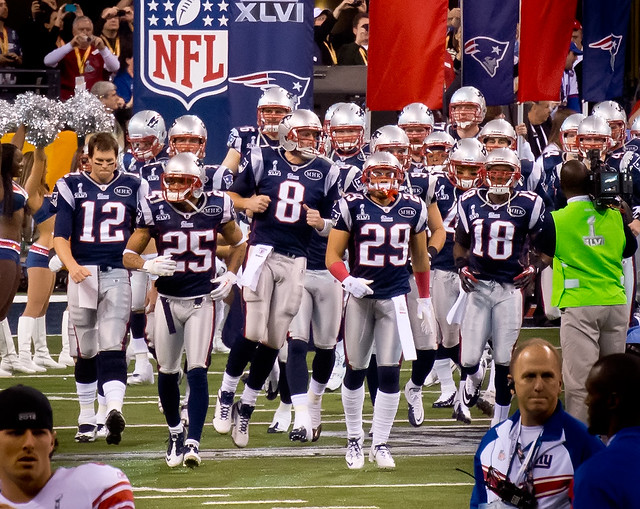 Who will perform during the halftime show? We don’t know yet 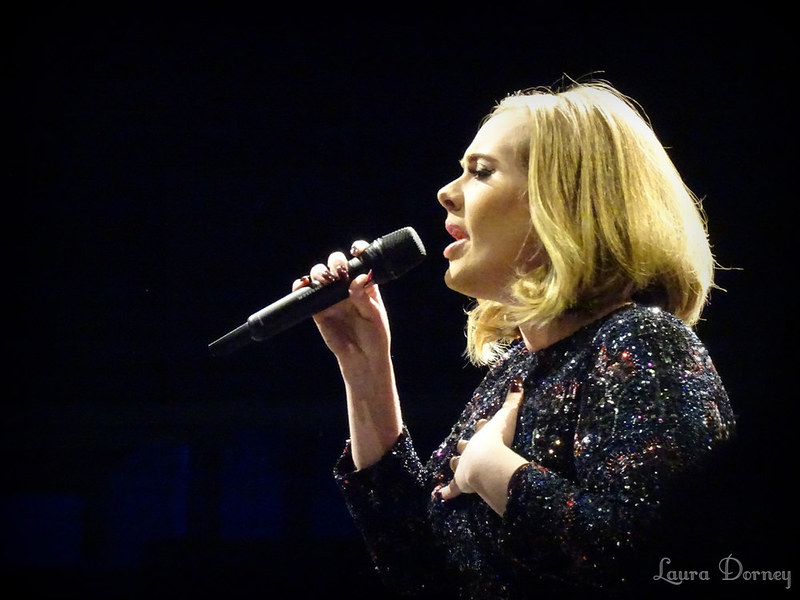 The Grammy winner refused to perform at the halftime concert. She is definitely loved and everyone wants to hear her sing. But despite any rumors, she confirmed that she won’t take the stage at halftime. 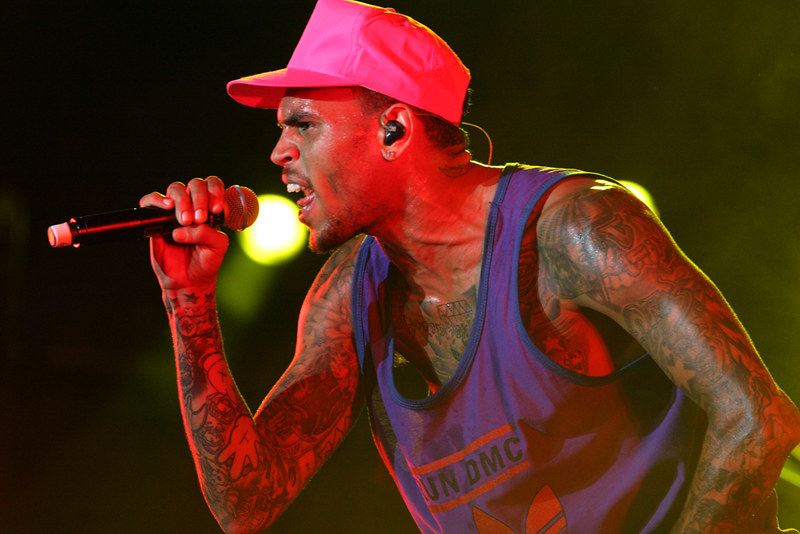 His fans had launched a petition on Change.org to have him perform at Super Bowl LI, and he seems to be okay with it. We shall see what the NFL has to say about this since his past was quite controversial…

His fans want him to perform at Super Bowl LI. His fans started the #KanyeWestForSuperBowl51 to convince NFL to bring Kanye on the halftime stage. Even if he makes an amazing show on stage, his style is not the most censored and Super Bowl is a family event …. His style might not be the best fit for the halftime concert. 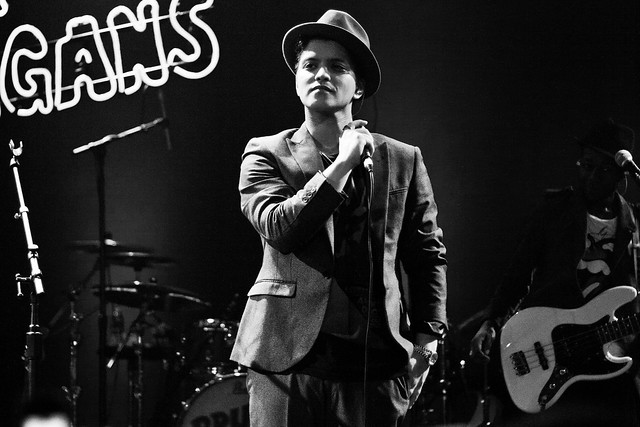 Maybe we will see Bruno Mars again? After the all the great shows he made in the Super Bowl XLVIII and Super Bowl 50 it wouldn’t be a surprise to see him again.

Super Bowl is always a new experience and we can’t wait to see what it has to bring.