he most loved event in the entire US took place on February 2nd, one of the coolest days on the winter of 2014. This Super Bowl was an amazing show and there is so much more to talk about, beside the actual game and we’re going to do a short recap. 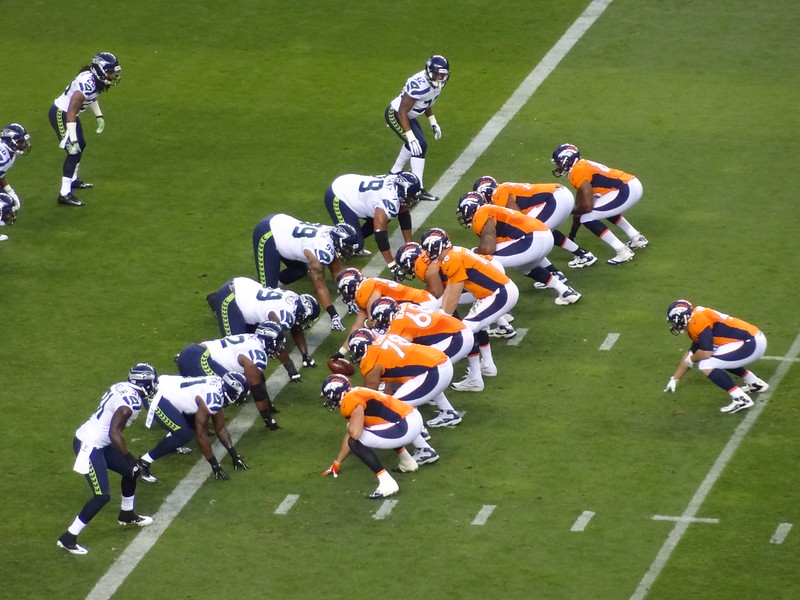 The Super Bowl XLVIII game was an amaxing performance of NFC champion Seattle Seahawks against the AFC champion Denver Broncos. The Seahawks made history by winning their first trophy, and on the opposite side, the Broncos lost title the fifth time in a row.

It all started with a huge mistake Peyton Manning did losing the ball to the Seahawks and resulting in the fastest point ever scored in the history of the big game. In the first half, the Seahawks were leading with 22 points.

The Broncos first scored in the third quarter, when Seattle already had 36 points advantage. The Super Bowl scores by quarter were astonishing: in the first quarter Seattle dominated Broncos with 8 points. It still seemed like Denver had a chance to win the game.

In the second quarter the NFC champion scored 14 points, Broncos still had not scored once. This quarter is when the supporters of both teams went crazy. The Seattle side was in awe, the Denver side was in despair, and they had real reasons because their favorite team had very little chancres to win in the second half.

In the third quarter the scores were 14-8 for Seattle and the last quarter 7-0 for the NFC champion. The final score was 43-8, making the Seattle Seahawks the Super Bowl champ in 2014. 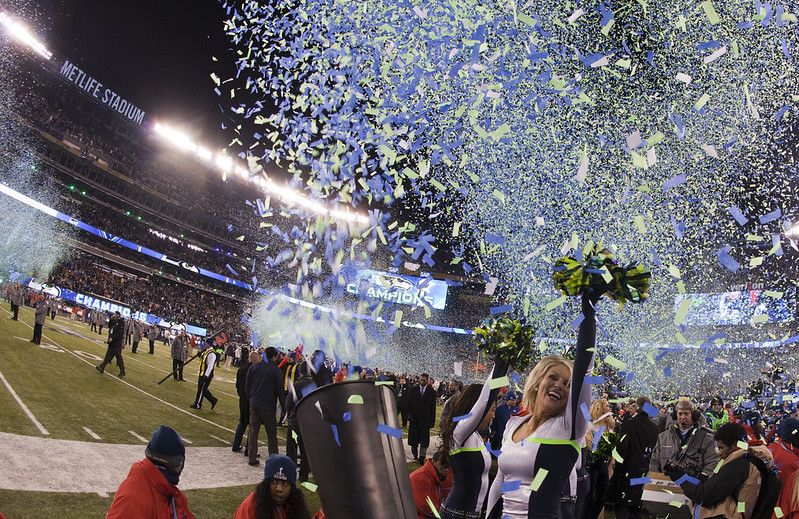 Sunday, 26 January, the first day of the Super Bowl Week, is when the teams arrived and they held a short press conference.

Tuesday, 28 January was a special day for media and began at 10:30 in the morning. Fans were happy to be allowed access and to watch from the stands.

Wednesday, 29 January, as we approach the Super Bowl Weekend, there were a couple of days when the fans took pictures with the Vince Lombardi Trophy and got autographs from the players of the two teams.

Saturday, 1 February, the day before the big game there were two flag football games at 2 pm in heated tents in Manhattan’s Hudson River Park and in Teaneck, N.J.
Sunday, 2 February, the game day, was started with a pregame show that began at 2 pm. President Obama was interviewed at 4:30 pm, and the big game started at 6:20 pm at MetLife Stadium in East Rutherford, N.J. At halftime Bruno Mars and Red Hot Chili Peppers took the stage and made a great show.

Not only that the people waited so long for the big game, but also for the super bowl ads. The super bowl commercials were well enjoyed by the fans and the most commented on twitter with over 24 million tweets.
Here are the top five funny super bowl ads:

Bruno Mars and the topless Red Hot Chili Peppers made the night with a super halftime concert. The fireworks were spectacular and performance speaks for itself.